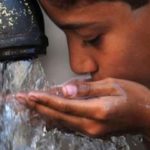 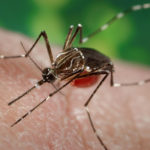 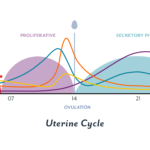 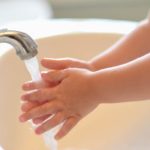 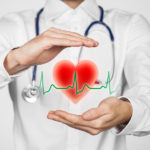 A heart is one of the vital organs in all the living organism because it takes the de-oxygenated blood from the cell and pumps out the oxygenated blood to the cell of the body. If it gets fail, you and your body cell will die immediately. Hence nothing is more important than having a healthy
Read More 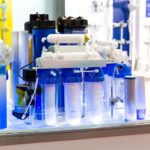 If you’re looking for your child, then ivf (In-vitro fertilization) technology can be the boon for you. In IVF technology professional take out the egg cell of the female and sperm cell of the male and allow them to fuse outside the body in the laboratory under controlled environmental condition. After the fertilization, the fertilized
Read More