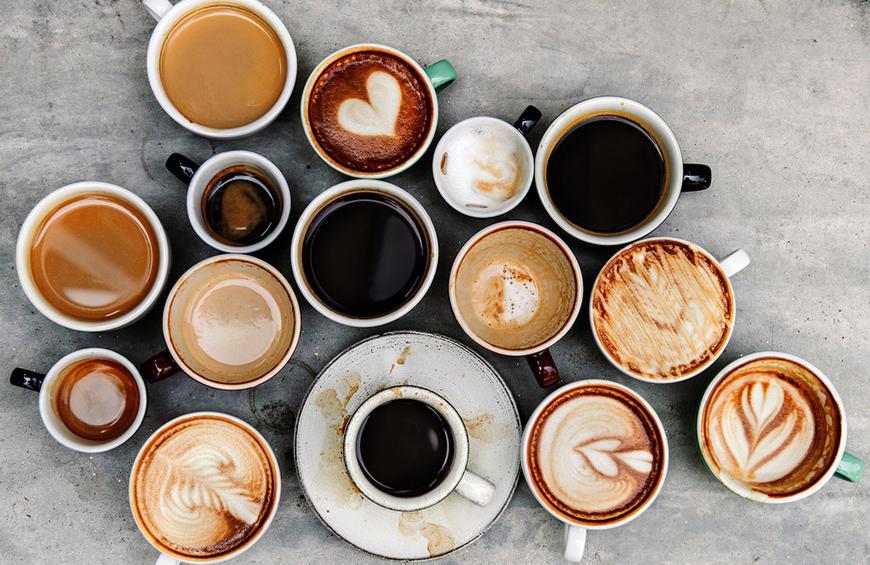 When we talk about the coffee, we generally think about its ability to provide an energy boost. But along with this, it also offers other health benefits. Several research says that drinking coffee protects you from various kinds of health problems such as it reduces the change of liver cancer, type 2 diabetes, heart disease, etc.

According to several research every day, more than a billion people drink coffee all around the world. Here in this post, we are going to discuss the health benefit associated with its. Although it also possesses a few health issues, it can be neglected.

It possesses several benefits, but out of all, we have listed the five most significant advantages of it:

It is stated that the consumption of coffee may protect you from type 2 diabetes. A study conducted on more than 48,000 people in 2014 noted that the person who increased the intake of coffee by at-least by one cup per day over four years had an 11% lower chance of the type 2 diabetes than those who didn’t increase the coffee intake.

Other study conducted in 2017 stated that those who consume a 4-6 cup of either caffeinated or decaffeinated coffee daily have a lower risk of getting metabolic syndrome such as Diabetes Type 2.

Several medical professionals and researches suggested that the caffeine helps to control the movement in the people. And it is also evaluated that the person who intakes coffee more than four cups in a day regularly might have times lower chance of getting this disease. But you should even know that there is no evidence which proves that coffee protects you against Parkinson’s disease.

According to an Italian research people who consume more than coffee in a day has% lower chance of liver cancer whereas some other researches say that those you intake more than a cup in a day regularly have 50% less chance of getting liver cancer than the other. This habit not only protects you from getting liver cancer but also protect you from the various kinds of liver disease such as nonalcoholic fatty acid liver disease, cirrhosis, and also protect you from the gallstone disease.

If you are suffering from heart disease, then the consumption of coffee can be useful for your heart healthy. Heart failure is one of the significant health condition, but it is stated that the people who consume more than 8-ounce coffee in a day regularly have a lower chance (more than 11%) of heart failure. This ratio is based on several studies. Some study also found high concentration cholesterol and fat in the people who consume more than coffee. 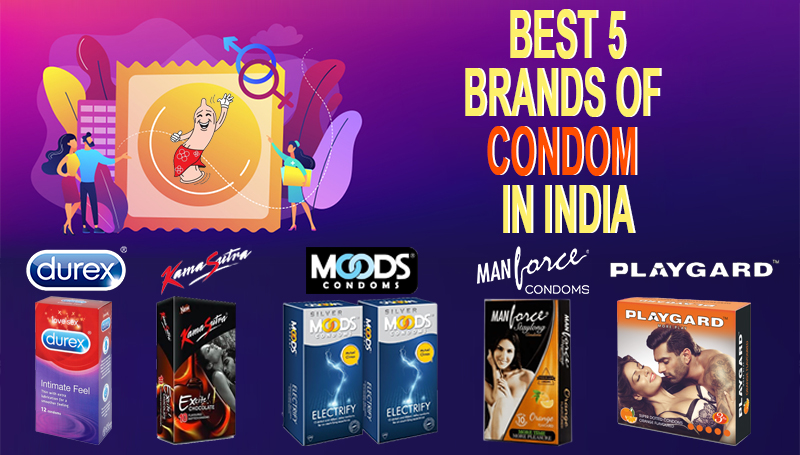 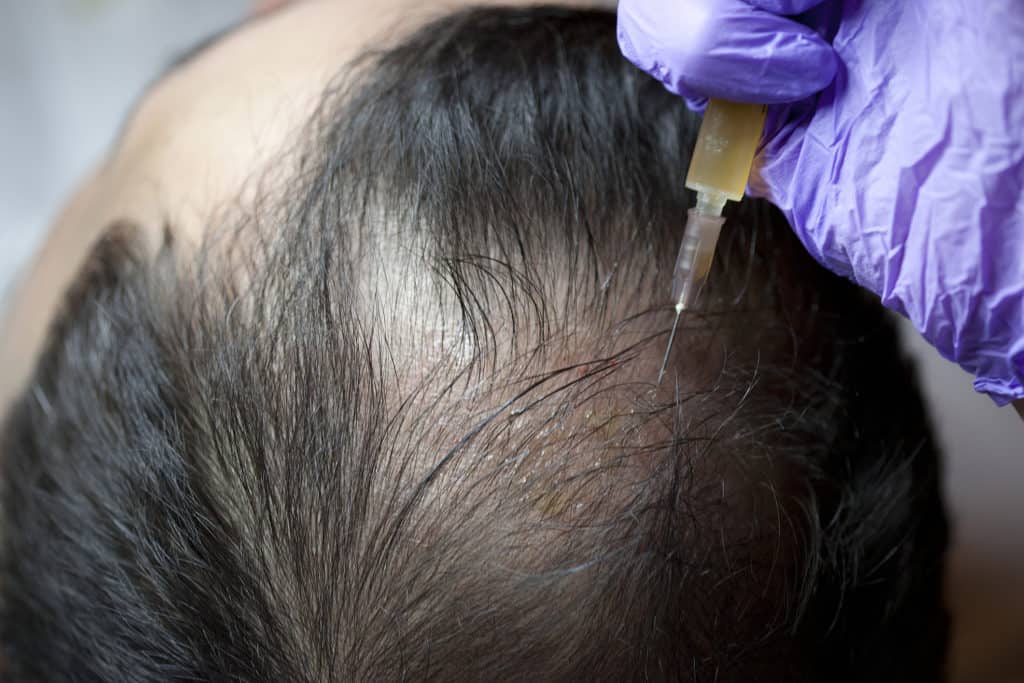 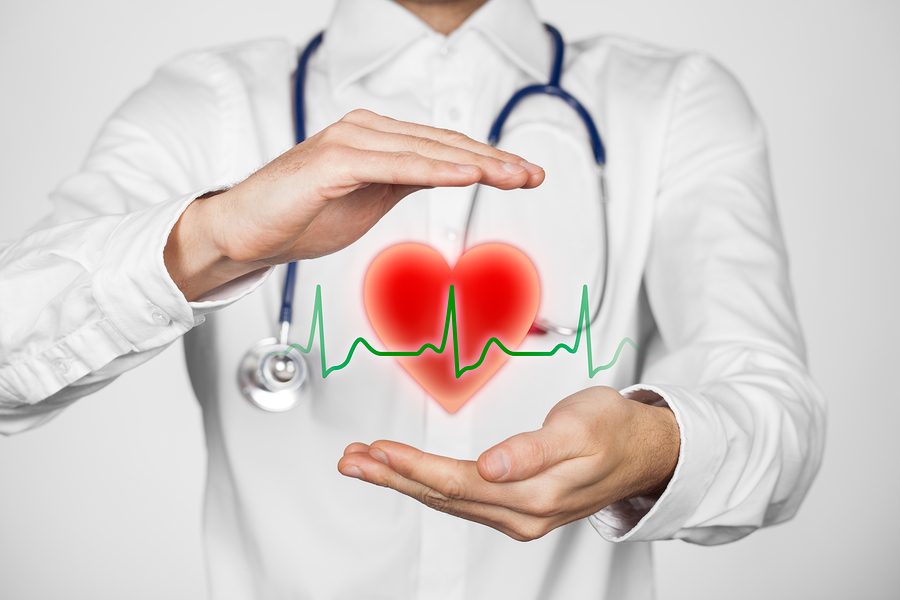 Importance of Drinking More Water On your Heart

One thought on “Health Benefits Associated with Drinking Of Coffee”