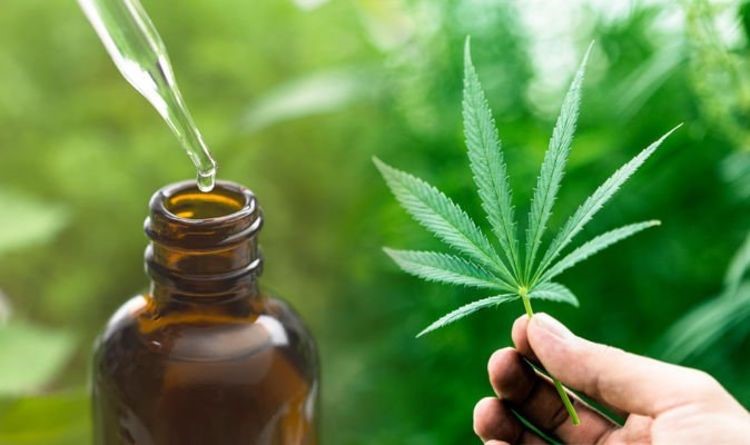 CBD i.e., Cannabidiol is one of the non-psychoactive components found in cannabis or hemp. Over the years, marijuana or cannabis has been associated with all the negative perceptions that come from unruly behaviours in users and smokers alike.

People who used the drug marijuana were isolated and labelled as lazy, unintelligent and non-motivated. However, as the years moved by, social media and popular culture, started embracing marijuana as a form of relaxation and as a social activity. This was eventually anchored when the mainstream medical field finally pioneered the use of cannabidiol as a prescribed drug for relieving and controlling certain conditions such as anxiety and depression.

There is no doubt that nobody on the street can outright explain to you how cannabidiol got to be everywhere. However, study after study has established that you will not be able to get high on CBD use, as opposed to smoking marijuana. It is through these studies that it has been found that significant medical benefits have been obtained.

CBD has been used in relieving some chronic ailments including; addictive drug-induced behaviours and insomnia, amongst others. Hemp oils reduce inflammation, sexual dysfunction and arthritis amongst many more. This has played a significant role in popularizing CBD and enhancing its acceptance and distribution.

The legalization of hemp-derived CBD opened the popularity of CBD to the masses. Previously it was an offence to solicit or even be found in possession of marijuana. Apart from manufacturing, it has also been made legal to obtain CBD risk-free. You can now freely receive the legalized version of CBD without the risk of being arrested, and this has opened up the movement of CBD everywhere.

Despite its benefits, most CBD users were turned off by thinking that it had to be smoked to reap its benefits. However, by diversifying CBD products into oils, tablets and even chewable treats, many more users can use it; especially those that do not prefer smoking. This has dramatically enhanced its popularity. People with children or those around senior citizens can use it comfortably in their homes without remorse. This has been well illustrated in Berkshirecbd consultants

By advertising on social media platforms, CBD companies can popularize the sale and distribution of CBD widely. CBD companies have been able to use online marketing to educate and connect various customers to their desired product. Social media, which reaches a huge population worldwide, has contributed significantly to the distribution and use of CBD almost everywhere you could think of.

Once the use of CBD hit social media, celebrities and other influential people joined the campaign to familiarize and support the use of CBD. Stars have the power to influence, thus increasing the popularity of CBD significantly. More and more people want to try it and are researching the benefits and effects of using CBD.

The mushrooming of CBD everywhere might be very difficult to curb or minimize. The health benefits associated with CBD use, as opposed to the adverse effects have kept it being used widely.

ABOUT US
Welcome to Healthy Tips. This website has been created for sharing the blog about everything. But the main focus is on health. As our elders say that health is wealth. At healthy tips, we also believe in this.
Contact us: info@healthytips4us.com
FOLLOW US
© Healthy Tips4us @2018
MORE STORIES