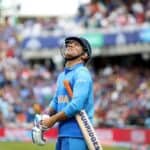 Watch MS Dhoni Instagram Post- MS Dhoni Retirement The great and all-time best Indian cricket captain has finally said “NO” to all format of international cricket. Although from the last one or two years, everyone was talking about his retirement. Today he posted a video on Instagram and officially announced his retirement from all
Read More 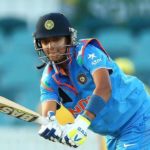 “Harmanpreet Kaur” nothing new with this name but do you know who she is? These days our women cricket team is playing outstanding, and it comes up with lots of big name such as Smriti Mandhana, Harmanpreet Kaur, Veda Krishnamurthy, Deepti Sharma, and our all-time favorite Mithali Raj and Jhulan Goswami. Recently Harmanpreet Kaur becomes
Read More 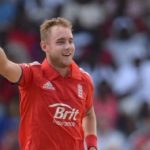 IPL has served as a platform for all cricketers which includes the rising stars and also the established legends. The Indian Premier League has been a hit amongst the fans because of its franchise-based format wherein eight city-based teams compete to win the title. Every player who plays cricket dreams of earning an IPL contract
Read More 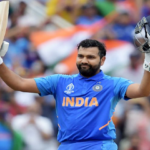 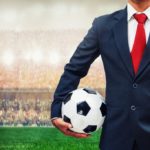 Millions of people around the globe wish to spend their time working in the career field that they truly love. Often, this wish for a career field they genuinely love girds the idea of starting a business around one of their favourite things, that is sports. Whether you spend your evenings hitting the gym, running
Read More 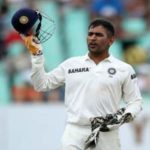 MS Dhoni is India’s most successful captain in both test and ODI. Here we’re going to discuss MS Dhoni test record in both home condition and away from home condition. He has played 90 test match for India. MS Dhoni is awarded by several names i.e., Mr. Captain Cool. He played his 1st test against
Read More