In ODI, Virat Kohli has 43 centuries

But when you compare the number of matches, then Sachin Tendulkar & Ricky Pointing has played 463 and 375 games respectively whereas Virat Kohli has played only 248 games for 43 ODI centuries.

Out of 43 centuries, 26 comes in the second inning, i.e., while chasing, out of that India has registered its win in 22 matches which is near about 84.61%. Thus it proves that the way he is playing it seems that he’ll break all the records in a matter of time.

How Many Centuries Did Virat Kohli Have In ODI?

Virat Kohli has scored 43 centuries in ODI in 248 ODI match only. Now he is only behind the great Sachin Tendulkar who has 49 centuries in ODI. Below you will find the total Virat Kohli ODI century list with followed by country wise & year wise distribution. 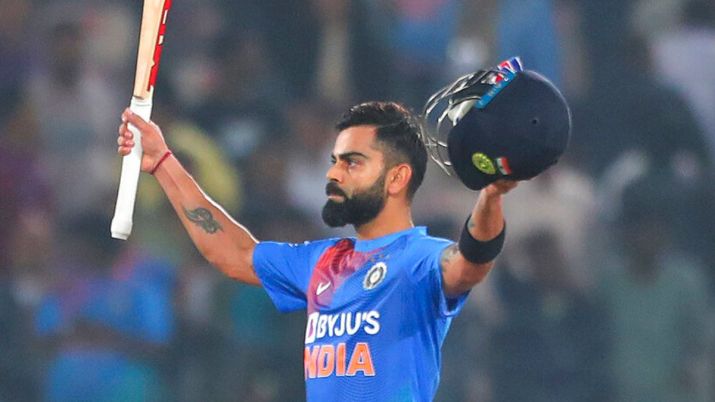 Against West Indies, Virat Kohli has scored 09 century, which is the highest century scored by Virat Kohli against any country. He has scored 08 century again Sri Lanka & Australia. Against Bangaladesh and England he has 03 ODI century. Against South Africa, New Zealand, Pakistan, and Zimbabwe is 04, 05, 02 & 01 respectively.

If you are not aware that in which year Virat Kohli registered how many centuries then here is your solution. Here we have mentioned it in detail.

How Many Runs Virat Kohli Scored In ODI?

Till 21th Feb 2020 Virat Kohli has 11,867 runs in ODI for this he took only 239 innings. Among all the currently active player Virat Kohli is the leading ODI run-getter followed by MS Dhoni 10,773.

Talking about Virat Kholi’s Test & t-20’S runs, he has scored 7202 runs in 84 test matches whereas in t-20 he has 2794 runs in 81 matches. The way he is scoring runs in international cricket it seems that he will break all the records. 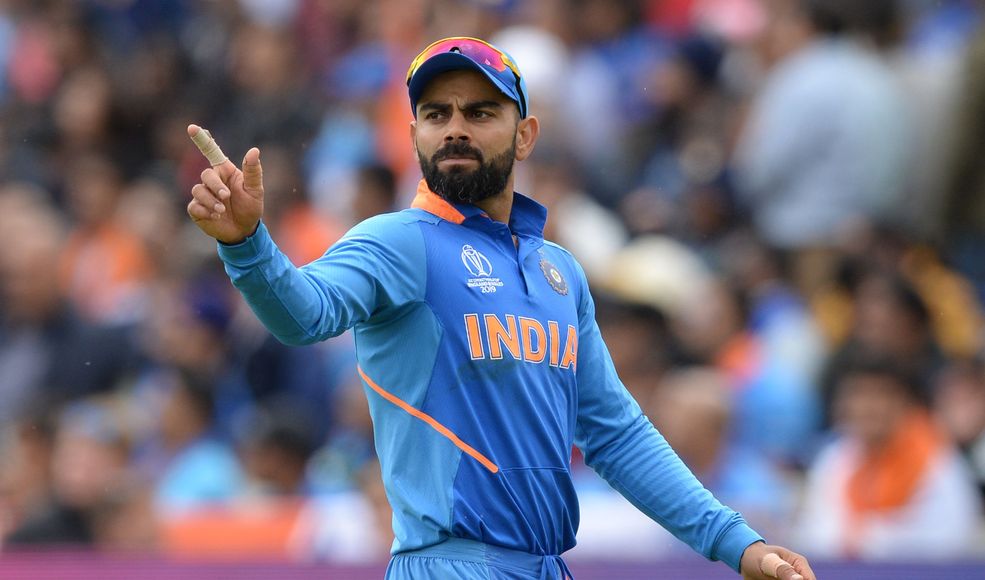 In the test matches, Virat Kohli took has played 142 innings and scored 27 centuries including 7 double centuries. But still, there are few milestones which he will love to break and that is Virat hasn’t score single hundred in t-20 and double century in ODI cricket.

Talking about Virat Kholi IPL records than he has managed to score 5412 in 177 matches and 169 innings. He has 5 centuries in IPL history and out of 5 centuries 4 centuries came in only one IPL season (2016).

Some Fact About Virat Kohli ODI Century You Should Know

At last, I would love to say that Virat Kohli is one of the living legends of international cricket. In current playing player, only three players are in 10,000 clubs in ODI & Virat Kohli is in that list along with MS Dhoni & Chris Gayle. Thus he is currently the best batsmen. If you wish to know about any other player or more about Virat Kohli and any issues regarding Virat ODI century, then you can ask your question in the comment box.

Q. How Many Century Did Virat Kohli Have In ODI?

Q. How Many Century Did Virat Kohli Score In 2nd Inning?

Q. How Many Matches Indian Team Lost Even After Virat Kohli Centuries?

Ans. 7 matches
Out of 43 Century of Virat Kohli India lost only 7 games.

Q. What Are The Winning Percentage Of Virat Kohli ODI Centuries?