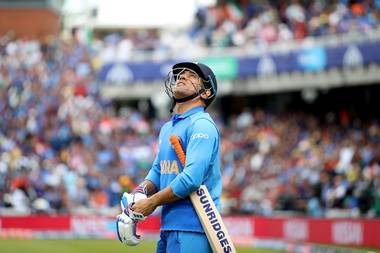 The great and all-time best Indian cricket captain has finally said “NO” to all format of international cricket. Although from the last one or two years, everyone was talking about his retirement. Today he posted a video on Instagram and officially announced his retirement from all formate from international cricket. MS Dhoni was not playing cricket from last more than one year. He played his final match against New Zealand in England in World Cup 2019. 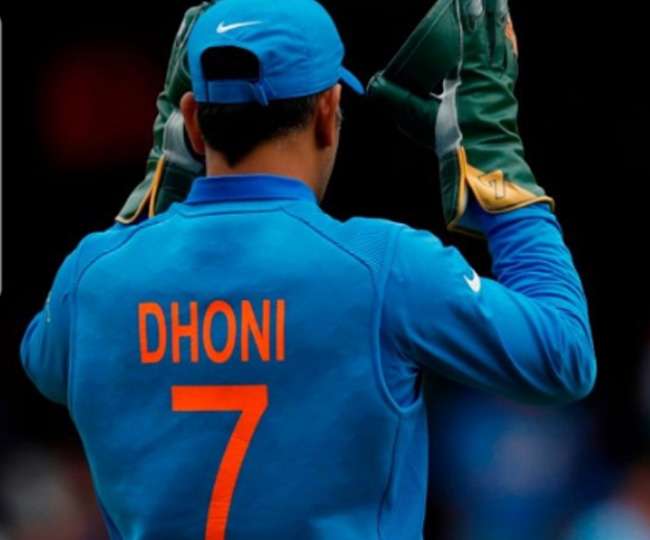 MS Dhoni entered in Indian cricket as “AAkramak Batsmen,” but gradually, he changed his batting style entirely and became one of the responsible batsmen in the last middle order. He has made various records and won many matches for his team.

1. His ODI Achievements As A Captain In ODI 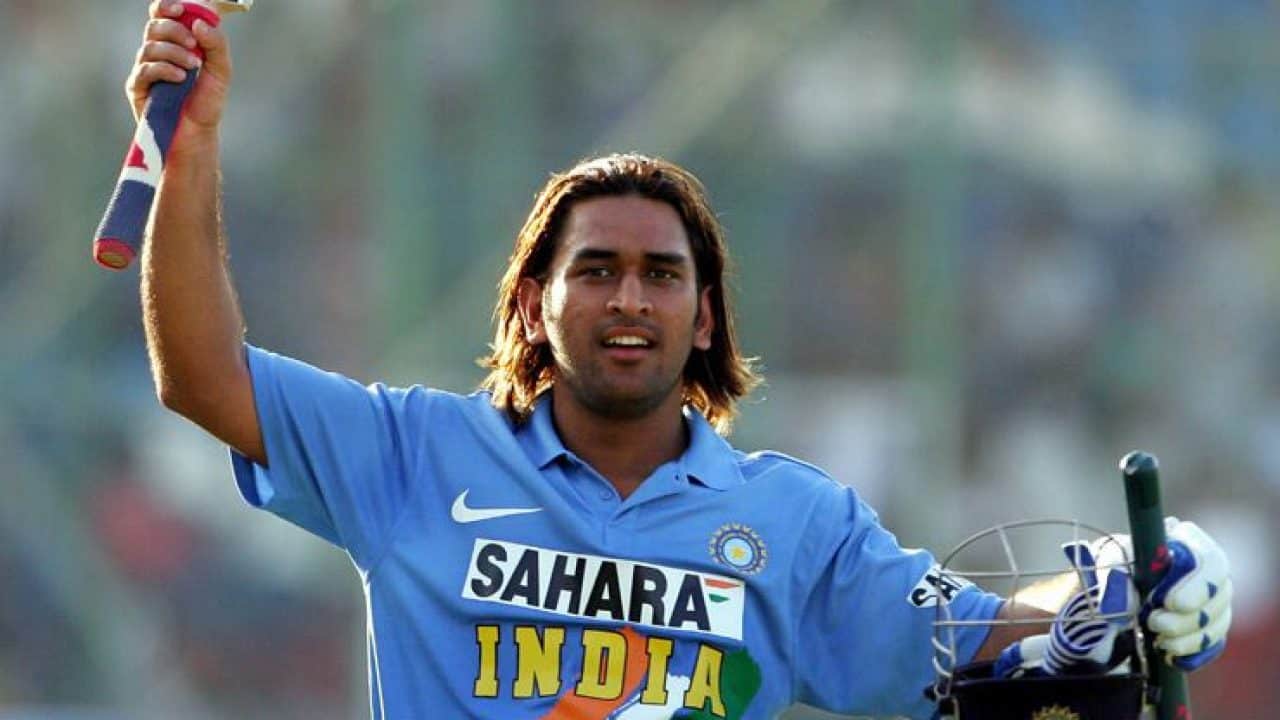 Under MS Dhoni, India has won all ICC trophy. MS Dhoni has won the t20 world cup in 2007, which was held the first time. In 2011, under MS Dhoni captaincy, India won the ODI world cup second time after a long gap of 28 years. Again in 2013, it was MS Dhoni’s Indian who won ICC Champion trophy for Indian crowd. These achievements made MS Dhoni one of the best Indian captains.

2. MS Dhoni Achievements As A Captain In Test

He has captained the Indian team in 60 matches, and he won 20 matches for India. MS Dhoni winning percentage in Test is about 50%. 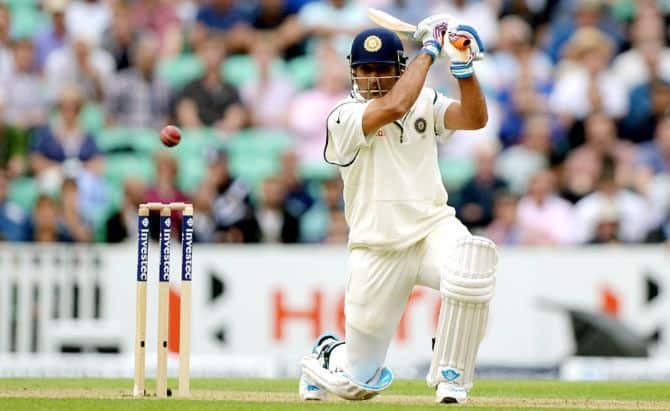 ABOUT US
Welcome to Healthy Tips. This website has been created for sharing the blog about everything. But the main focus is on health. As our elders say that health is wealth. At healthy tips, we also believe in this.
Contact us: info@healthytips4us.com
FOLLOW US
© Healthy Tips4us @2018
MORE STORIES