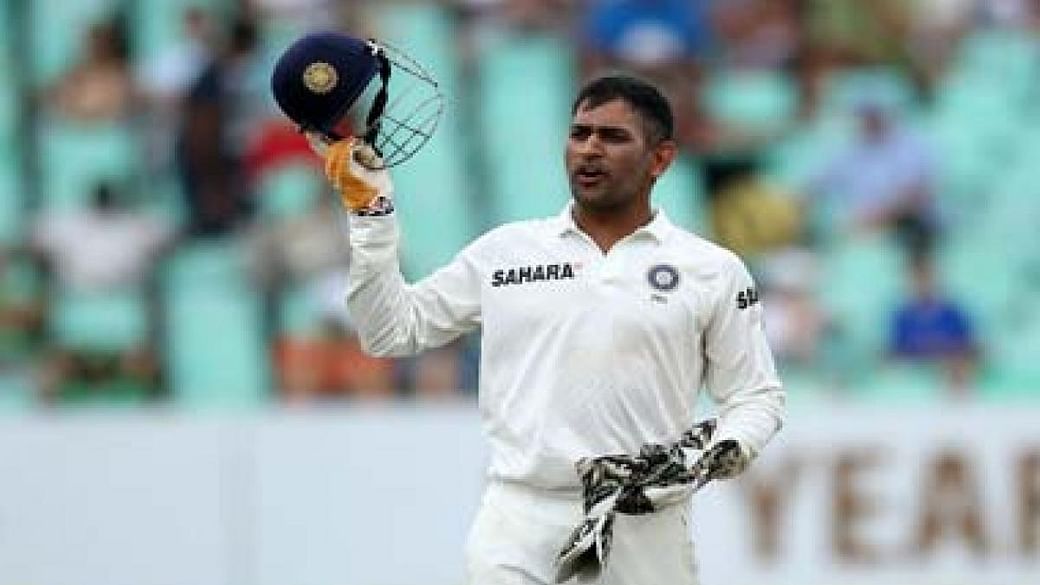 MS Dhoni is India’s most successful captain in both test and ODI. Here we’re going to discuss MS Dhoni test record in both home condition and away from home condition. He has played 90 test match for India. MS Dhoni is awarded by several names i.e., Mr. Captain Cool. He played his 1st test against Sri Lanka in 12/02/2005 & his last match was against Australia in 26/12/2009 when took retirement from the test cricket. He played test cricket for nine years during his test cricket journey earned both good and bad records, which you will find below.

Some Beautiful Records of MS Dhoni In Test Cricket

MS Dhoni created an infinite number of records such as under his captaincy India became number one test team in 2009, and as an individual cricketer, he is the only one wicketkeeper in the test which has more than 4,000 runs (4,876) & 250+ dismissals.

Some Heartbroken Records of MS Dhoni In Test Cricket

I hope you’ll like this post. We tried most to collect all the data but what we can manage is this. If you want to know more about MS Dhoni like his record in ODI, t-20, & IPL must share with us. You can also ask about any internal cricketer record we’ll try to deliver to you. Find the MS Dhoni record & ask your query. 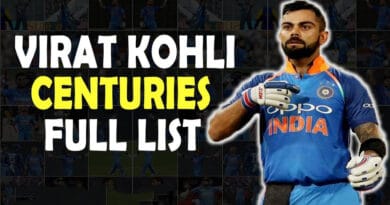 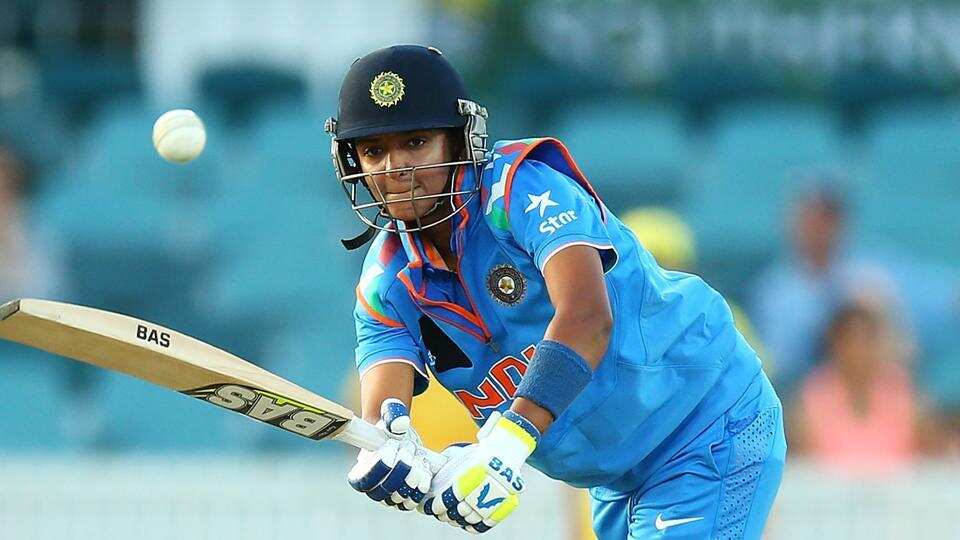 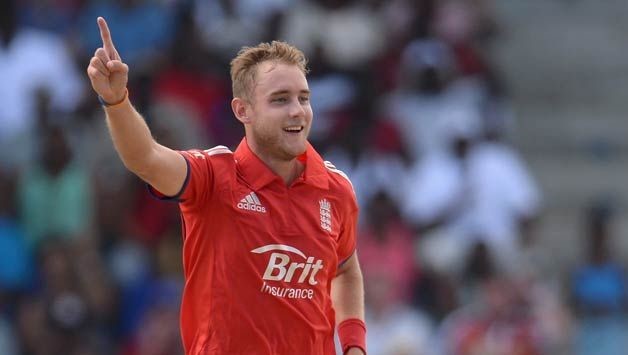