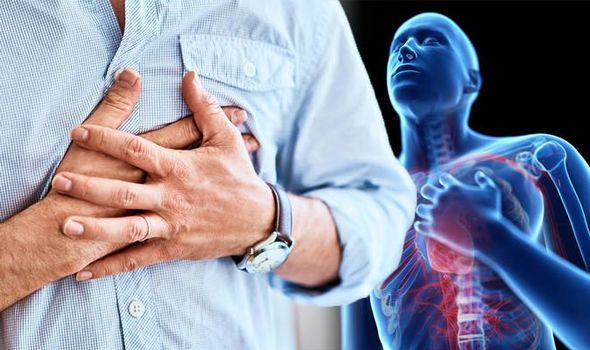 Heart disease is one of the significant causes of life loses in the United States for both men and females. More than 610,000 people lost their life due to heart disease. According to several studies more than 50% of the total death of the men was due to heart disease in 2009. Talking about the heart attack, more than 735,000 Americans are facing myocardial infraction. Out of all 525,000 experience myocardial infarction, the first time, whereas 210,000 happens in those people who have experienced myocardial infraction earlier.

The blockage in the coronary arteries can be complete or partial. Depending upon the blockage myocardial infraction can be of two types which is

The diagnosis of these depends upon the myocardial infarction of both of these conditions.

It disturbs the heart rate and also leads to the disturbance in the heart rhyming. Due to smoking Nicotine, tar, and carbon monohydrates got absorbed in your bloodstream, which increases the chances of a heart attack. These substances also disturb the level of cholesterol and fibrinogen (it is related to the blood clotting).

In this condition, the blood sugar level increase. And this can disturb the blood arteries, which may lead to the heart attack. Nearly two-thirds of people with diabetes have high blood pressure. And according to the American Diabetes Association people with diabetes are two to four times more likely to die of heart disease or have a stroke than people who don’t have the condition.

This condition is also known as hypoxia. This condition may occur due to the lack of oxygen, and this may happen due to the excess of carbon monoxide in the air, and it may be due to some lungs diseases.

10 Sings Of A Heart Attack

Here are 10 other signs of a heart attack

These are the most common sign of a heart attack. Thus if you experience these signs, then immediately visit your doctor.

There are various preventive methods to avoid myocardial infarction. Out of all top 10 are listed below:

Here we have listed few therapies which you may receive

A heart attack is one of the fatal condition. Thus, if you are feeling any heart attack symptoms, then call the ambulance immediately and visit your doctor without wasting too much time. Because you may need several kinds of medications or treatments. 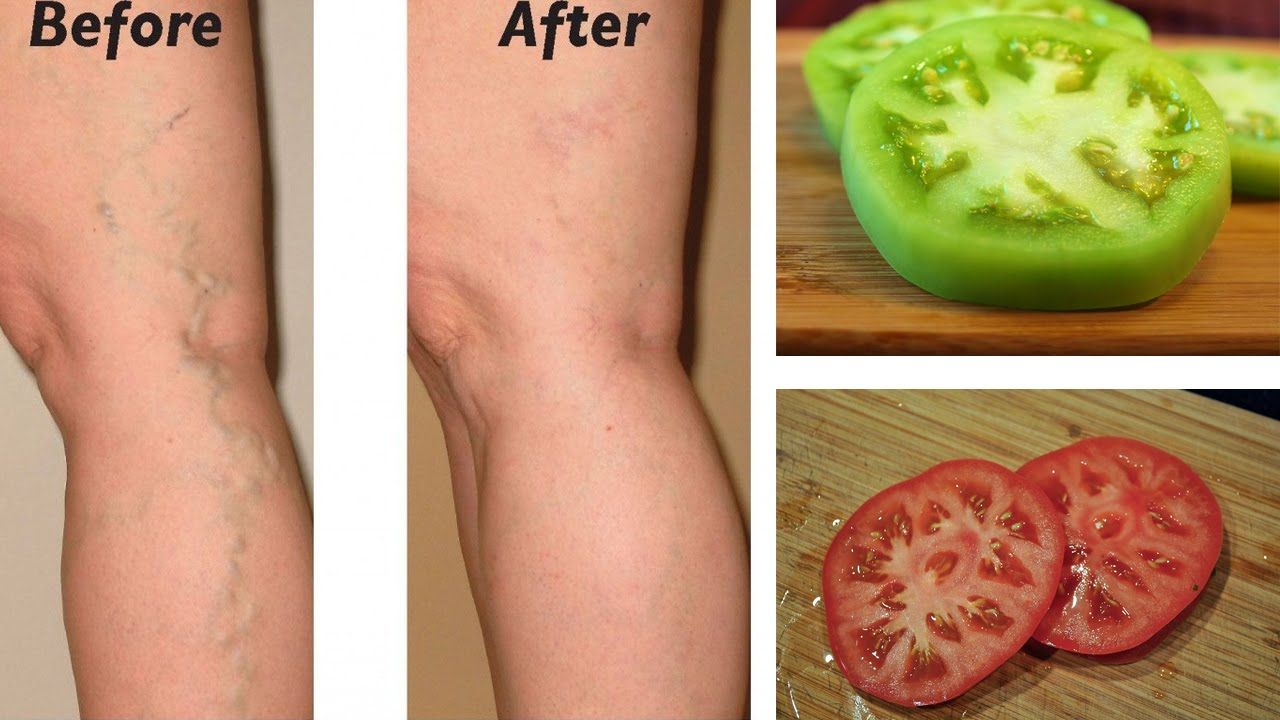 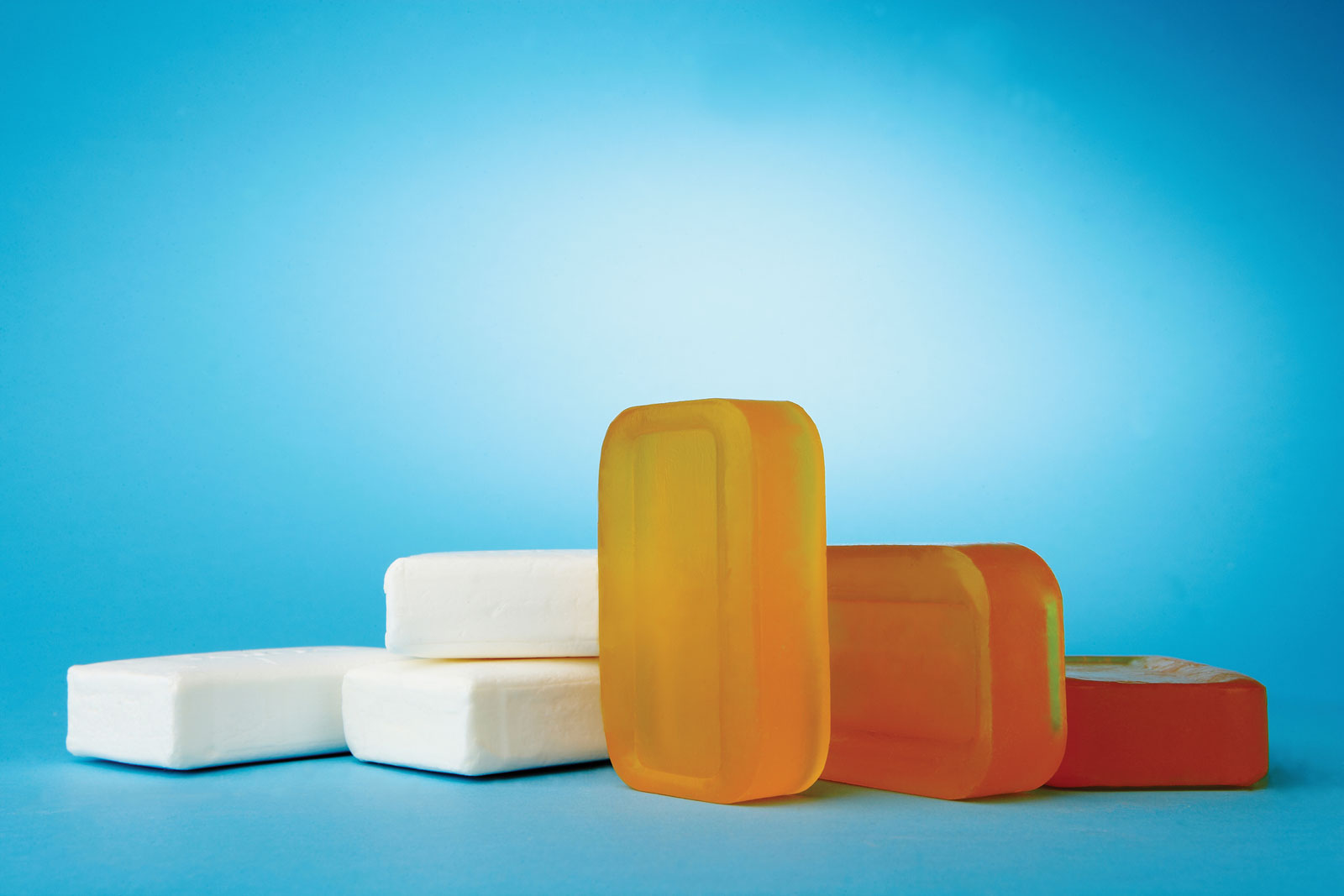 Health Benefits of Cleaning with Soaps and Detergents